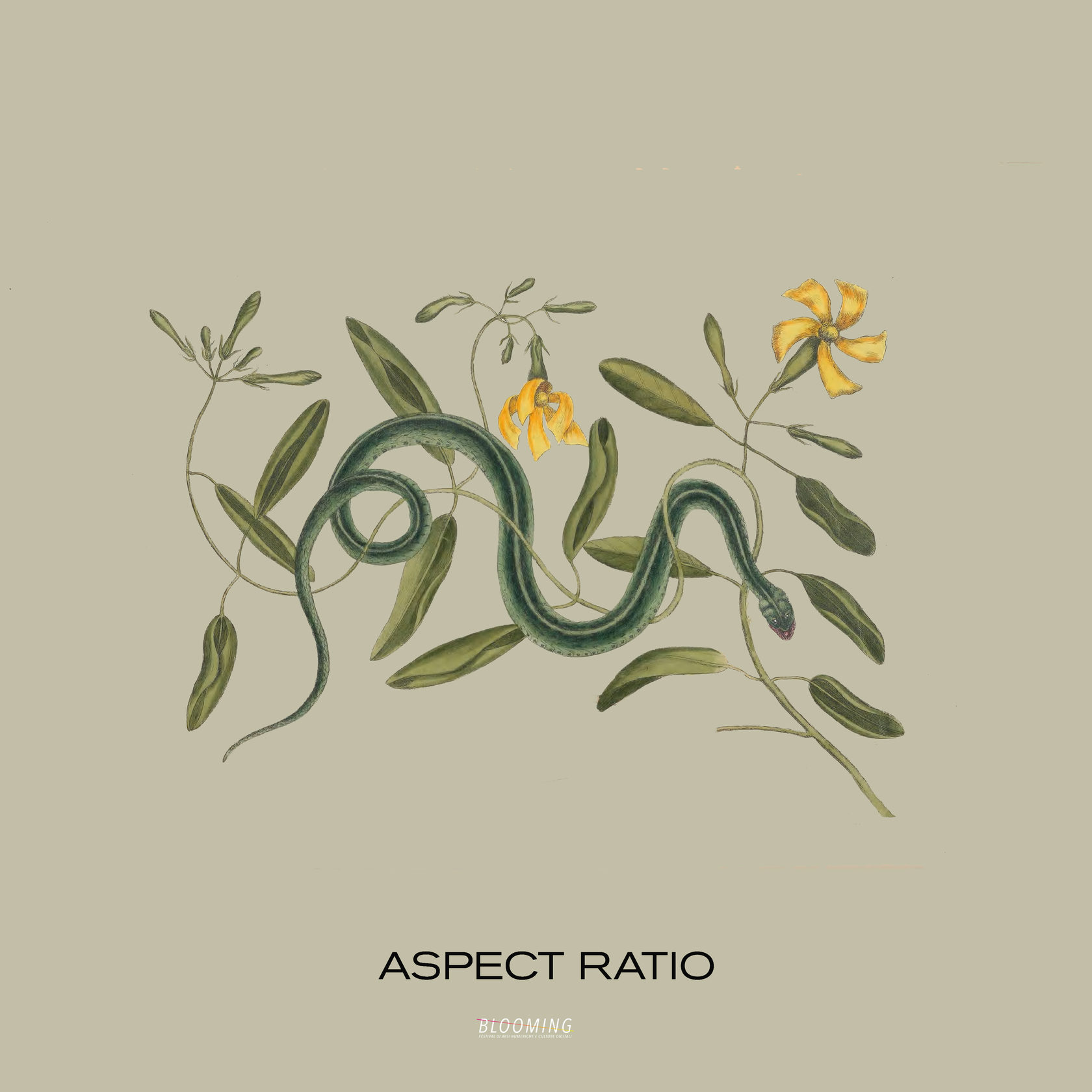 Aspect Ratio (aka Alessandro Graciotti), is an Italian artist and composer. Currently the project consists in a research on new ways of techno-ing ambient music. The creative process behind the experimental design of the project is expressionist and generates from repetitions.

Aspect Ratio designs sounds for Umanesimo Artificiale and Collettivo ØNAR and creates atmospheres for theatres, short films, planetaria and multimedia installations. 'Crash by Crash' is Aspect Ratio's debut album. Its release allowed him to perform as the opening act for Caterina Barbieri and Robert Henke's live sets at Fano Jazz Fest (Fano, Italy, July 18th-19th, 2019). Aspect Ratio collaborates with Mondonero (mondonero.org), has his own monthly radio show on Fango Radio ('Transparent Vibrations' - fangoradio.com), and is the sound designer behind 'CC&C / Chaos Complexity and Creativity', which is an audio-visual installation produced and conceived by Umanesimo Artificiale. The installation was presented at Fano's church of San Francesco in February 2020 for the first time.

The live performance of Aspect Ratio will consist in a real-time interactive sound design of Umanesimo Artificiale's installation 'CC&C2.0'. Aspect Ratio's droney live set will be performed in front of the installation at the church of Santa Maria di Piazza, at 11pm.